Thorn magick was common in many folkish traditions. These traditions tended to use their botanical items for two reasons: out of necessity, as well as availability.

Some of the more commonly thought of plants with thorns are: roses, blackthorn, hawthorn, honey locust, brambles, cacti – just to name a few. Back in the day, strong spikes were used for a variety of things that ranged from fish hooks and jewelry, to nails, and even weapons.

Irish cudgel or shillelagh – made from Blackthorn Wood 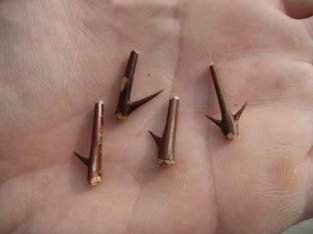 Improvised fish hooks made from thorns

Due to a thorn’s very nature (they pierce, cut, scratch, draw blood) – many, myself included, choose to use them for baneful magicks.  Blackthorn, Hawthorn and Honey Locust spikes were used for curse and hex work. This was especially true when speaking about matters of the head or the heart. It is also believed that by carving sigils or names on a candle using a thorn spike, would bind the work even greater to the target, doubly so if the worker pricked their own finger and drew blood while doing the carving.  This being said, it was also common to dip the spikes into blood to draw seals and sigils on spells. 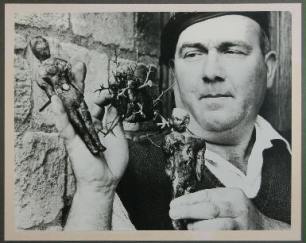 In the 16th and 17th centuries, when folks were being rounded up and slaughtered as Witches, anyone caught with a wand made from blackthorn was accused of ‘dark magick’ and an immediate death sentence was handed out. Medieval beliefs said that the Devil himself used a thorn from the Blackthorn tree to prick the fingers of his followers. So, blackthorn wands and staffs were believed to be used to harm others, create chaos and cause miscarriages.  Another misguided belief along this same line of thought was that the thorns from a Honey Locust tree were used to force Witches to sign his book in blood.

Thorns and spikes can be extremely painful. This makes them excellent additions to poppet work. But when we think about them – we often only see the malicious side. Thorns are amazing components for healing, love, friendship and protection work. If we think about what these plants These plants use the thorns as protection to guard against predators. Many of the trees and bushes they come from are known for their strength and protecting aspects, as well as binding. Use them to dispel negative energies, break bad habits and cycles, cutting through the bullshit of fear and darkness. 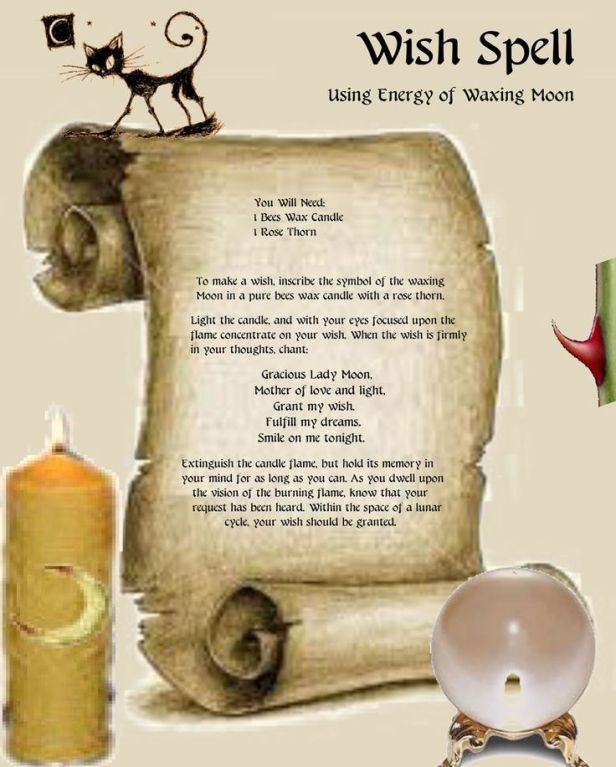 But one thing I have always used them for is protection from prying eyes. Over the years, I have learned the importance of ‘hiding and shielding’ workings for clients – so if a target were to suspect work being done to them and made a visit to a reader to confirm, the best that the reader would be able to see is that yes, possibly, there is work energies.  I hide the who, what and why. So any given reader cannot confirm anything for the target. They also hold a bonus energy: returning energy back where it came – so when we speak of a reader prying, it creates a loop of energy – and gets them lost and confused and running into walls and dead ends. This is a matter of great importance when doing work for others – otherwise, what have you really done for your client? One of the ways I can do this is using a combination of deception magick, combined with powerful protection.  Thorns are a nice addition to this work.

High deserts of New Mexico, West Texas and the bayous of Louisiana
504-345-6609
Open all the time
Whiteman's writings
The Herbarium